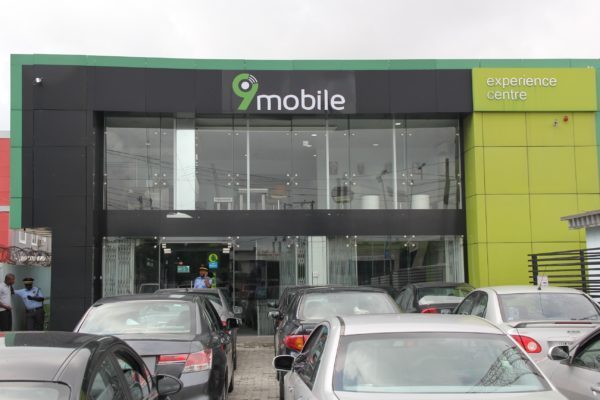 9Mobile is pushing the boundaries under a new leadership to attract subscribers back to its platform after going an entire year without growth in voice subscribers.

The new-found growth also takes 9Mobile’s market share to 6.6 percent in April from 6.1 percent in March and 6.5 percent in February.

The company which recently announced a significant repositioning of its brand with the appointment of seasoned telecoms expert, Alan Sinfield, as substantive chief executive officer (CEO), told BusinessDay it is cooking a plan to return on the path of growth.

“Over the next weeks and months, we will unveil our short and long-term plans and other business initiatives to put 9mobile on the path of growth,” said Chineze Amanfo, team lead, PR at 9Mobile.

Sinfield is the first substantive CEO of 9Mobile since the Etisalat exit and the rebranding of the company two years ago. His experience in the telecoms sector includes a couple of years as chief information officer and chief customer services officer at Orascom Telecom (IraQna).

He is not new to the office of chief executive, as he has served as CEO for four years at Ooredoo (Starlink), a subsidiary of the listed Qatari Telecommunications Group, operating in Qatar.

Prior to April 2020, the last time 9Mobile recorded growth in the voice segment of its business was in February 2019. Beginning from March of the same year to March 2020, the telecommunications company has seen thousands of subscribers exit its platform.

Data from Nigerian Communications Commission (NCC) show that the company lost over 10,000 subscribers in March to close the first quarter of 2020 in red.

Unfortunately, 9Mobile was unable to repeat the April growth in its data subscriber segment where the company has now gone four years without recording growth and lost more than 8 million subscribers since 2016. In April 2020, the telco’s data subscribers dropped to 7,459,943 from 7,762,068 in March.

Gbenga Sesan, executive director of Paradigm Initiative, a social enterprise that connects underserved people and groups with ICT-enabled opportunities, told BusinessDay that the focus on data over voice is affecting nearly every operator in the sector.

“Etisalat may have been harder hit because they positioned themselves as the ‘data telco’ while others were still advertising as ‘voice telcos’, but it may also have to do with their internal business challenges,” Sesan said.

The outbreak of the COVID-19 pandemic has put the telecommunication sector in the spotlight as nearly every company depends on the use of the internet to conduct its operations. Data usage among individuals and organisations has skyrocketed. A Pew Research found that internet usage in Nigeria grew by 54 percent as a result of the pandemic. MTN Nigeria, the country’s biggest mobile phone service provider, also said in April it recorded a double-digit surge in data revenue in the first quarter of 2020, at the onset of the COVID-19.

Even 9Mobile has not been left out of the race for control of the internet data market. 9Mobile had announced an investment of $220 million in the expansion of its 4G networks across 16 states in February as part of measures to grow its internet subscription. Following the announcement, the company said it was focused on simpler propositions and increasing deployment of its 4G technology.

Sesan said 9Mobile might need a new strategy to crack its next growth in the market.

“In terms of what to do differently, all telcos need to recognise the general decline in voice and start bundling call hours with data, e.g., pay N5,000 and get 300 free minutes plus 5GB of data,” he said.