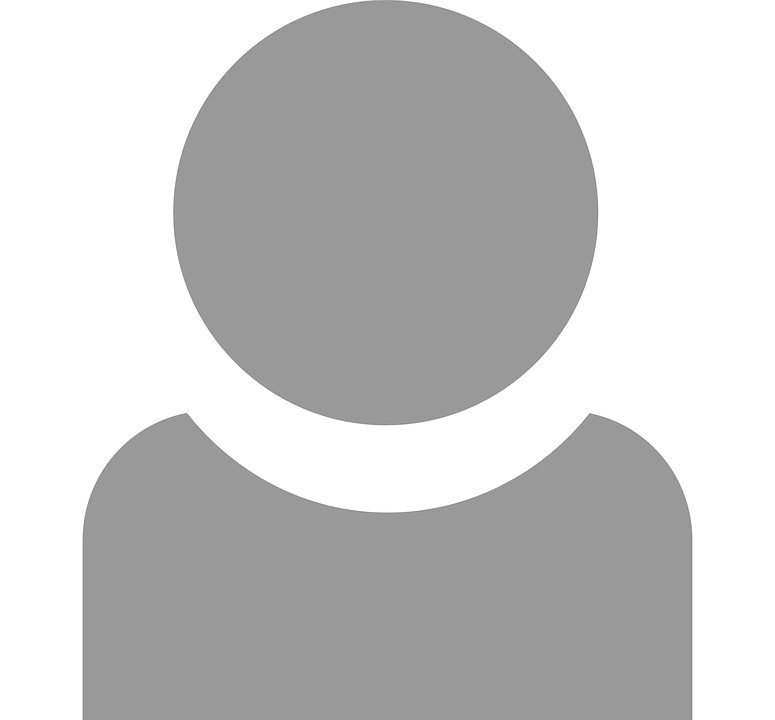 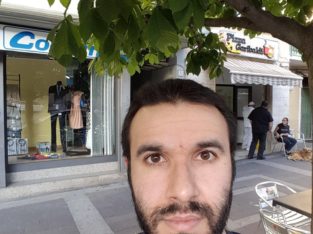 How to share the gospel with atheists Last week I sat next to James on a flight from St. Louis to Denver. As we talked the subject turned to religion. I confessed that I was a preacher and he confessed he was an atheist. What unfolded on the rest of the flight was a deep,

Last week I sat next to James on a flight from St. Louis to Denver. As we talked the subject turned to religion. I confessed that I was a preacher and he confessed he was an atheist. What unfolded on the rest of the flight was a deep, thought-provocative gospel conversation.

Over the years I’ve had the privilege of engaging many atheists like James in various settings. I’ve discovered five helpful tips when sharing the gospel with someone who says to not believe in God.

1. Don’t be shocked and do ask tons of questions:

Some atheists like to shock believers with the fact that they don’t believe in God. This brand of atheist pulls the pin on the “there is no God” grenade and drops it in the middle of the conversation, expecting believers to run for cover.

And remember that, as you ask questions, your goal is not to trap them but to understand them. Find out areas where you agree. Just like Paul found common ground with the athenians when he discovered an altar “to the unknown God” we can find common ground in a mutual rejection of legalistic religion and a passion for science

Although James spoke somewhat negatively of religion he spoke well of Jesus. While he didn’t view Jesus as the Son of God he did perceive him as an enlightened soul. At the minimum that was something I could build on in making my own case for Christ.

Sometimes it’s anger over losing a loved one or because they were hurt by the church in some way. Sometimes there other reasons, like the fact that they are afraid of the truth, because if they embraced the truth, they would be submitted to God, and would not be free as they were before; so they prefer to embrace a lie which makes them freer. Whatever the reason, there’s always a “why” behind the lie they are embracing.

James shared with me about his upbringing in England and his regular attendance at the Church of England. He told me about how his wife had left him and how he could only see his kids every other weekend. James shared how he reads at least a book a week and how he loses himself in novels.

As he shared I couldn’t quite nail why he was an atheist but I could sense that he was a lonely man. My heart went out to him and I think he could sense my sympathy.

We should heed Paul’s reminder to Timothy about how to deal with those who disagree with us theologically,

“Don’t have anything to do with foolish and stupid arguments, because you know they produce quarrels. And the Lord’s servant must not be quarrelsome but must be kind to everyone, able to teach, not resentful. Opponents must be gently instructed, in the hope that God will grant them repentance leading them to a knowledge of the truth, and that they will come to their senses and escape from the trap of the devil, who has taken them captive to do his will” (2 Timothy 2:23-26).

Those who claim to be atheists have known the truth (i.e. God), but have rejected it. For although they knew God, they did not honor him as God or give thanks to him, but they became futile in their thinking, and their foolish hearts were darkened. Scripture makes it clear in Romans 1:18-22:

“For the wrath of God is revealed from heaven against all ungodliness and unrighteousness of men, who by their unrighteousness suppress the truth. For what can be known about God is plain to them, because God has shown it to them. For his invisible attributes, namely, his eternal power and divine nature, have been clearly perceived, ever since the creation of the world, in the things that have been made. So they are without excuse. For although they knew God, they did not honor him as God or give thanks to him, but they became futile in their thinking, and their foolish hearts were darkened. Claiming to be wise, they became fools” (Romans 1:18-22).

They may try to suppress their belief in God, but in the discussion, atheists might say something like, “Well if God is so good then why does he allow…” This is the point in the conversation where they have “forgotten” their atheism and revealed some of their doubts. You can be sure that, the gospel is churning in the soul of the atheist.

5. Frame the gospel as a love story (that just happens to be true):

When I shared the gospel with James I wasn’t trying to prove God’s existence, I was simply sharing the story of God’s love. I said something like, “James, at the core of Christianity is a love story. Jesus put it this way, “For God so loved the world that he gave his one and only Son that whoever believes in him will not perish but has everlasting life” (John 3:16).

I could tell that James was intrigued by this view. He listened respectfully and asked thoughtful questions.

Yes, I dipped into some apologetics at this point (C.S. Lewis’ Lord, lunatic or liar argument, teleological argument, etc.) but only after I had framed the gospel as a love story. In the words of my friend Bill Jack, too many times too many believers use apologetics as a sledge hammer instead of a crowbar to pry open closed minds.

James and I had a respectful conversation where I heard him and he heard the good news of Jesus. My job is not to lead him to Jesus but to “set forth the truth plainly” and let the Spirit of God continues his work.

James didn’t say the sinner’s prayer when the plane pulled up to the gate after landing. But I believe that somewhere between Denver and St. Louis the Spirit of God nudged him closer to Jesus. It is my prayer that he will cross the line of faith and receive Jesus as his Savior. 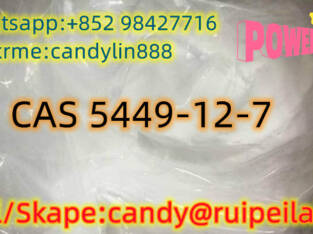 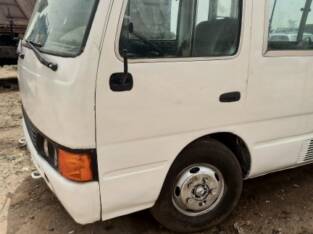 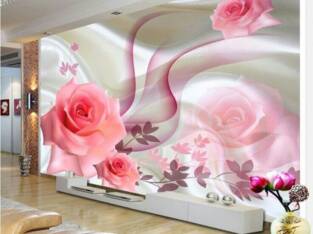 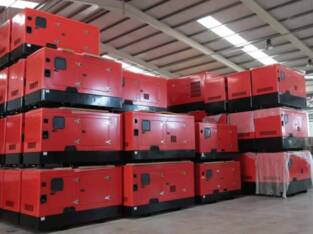 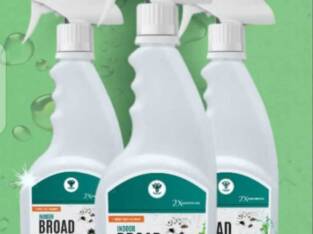 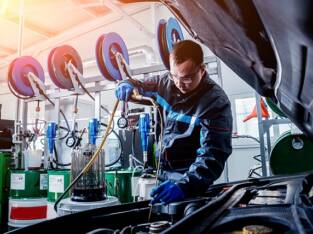 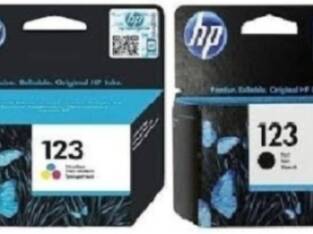 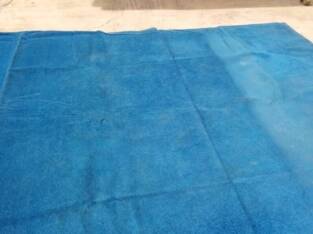 ₦10,000.00 (Negotiable)
How to share the gospel with atheists
Re-arrange your ad photo(s).
*First image will be main display image of this ad.