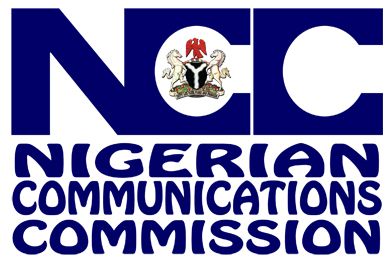 All SIM cards not registered properly are inactive – NCC

The Executive Vice Chairman of the Nigerian Communications Commission, Prof. Umar Garba Danbatta, has declared that all  improperly-registered Subscriber Identification Module cards have been deactivated.

According to a report by the PUNCH, The commission in a statement on Sunday said that efforts in this regard was in line with the mandate of the government to ensure the security of lives and property of all Nigerians.

Danbatta said over the years, the NCC had designed various policy initiatives aimed at getting rid of improperly or invalidly-registered SIM cards and ensuring that all over 184 million registered SIM cards/mobile lines across mobile networks had valid data that were traceable.

Danbatta, who spoke on Friday in Abuja, said the commission had established a SIM registration industry task force, which led to several resolutions.

He noted that an Industry Working Group on the harmonization of SIM registration process with the National Identity Management Commission was created to ensure a clean SIM database.

He recalled that the NCC in June 2019 began the second round of comprehensive verification audit of Mobile Network Operators’ SIM card registrations, which was concluded in August 2019.

Danbatta said the audit was specifically to ensure strict adherence by telecom operators to the provisions of the Telephone Subscribers Registration Regulations 2011.

Following the September 2019 ministerial directive, he said within a week, the NCC had intensified efforts and reduced the number of improperly-registered SIM cards from 9.2 million to 2.2 million.

He said, “We have since initiated the second phase of SIM deactivation based on the ministerial directive and as of today, we have completely deactivated the remaining 2.2 million lines on the networks.

“This is contrary to reports suggesting that nothing has been done with respect to the issue of improperly-registered SIM cards.”

He assured all stakeholders that the commission would continue to aggressively pursue the national objectives of delivering an accurate database of telephone subscribers in Nigeria.