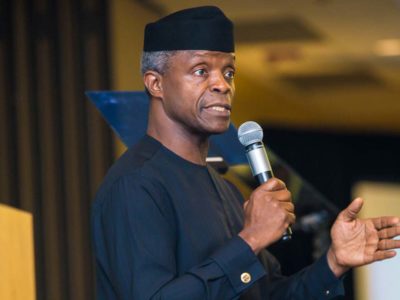 7.5 per cent increase in VAT is the lowest in Africa – Osinbajo

Nigeria’s Vice President, Yemi Osinbajo, has said that the 7.5 per cent value-added tax in the country, remains the lowest in Africa, the DailyPost reports The federal government increased VAT from 5% to 7.5% from February 1, 2020. Speaking in Lafia, the Nasarawa State capital, Osinbajo explained that no payment of VAT on food, drugs […] Read More 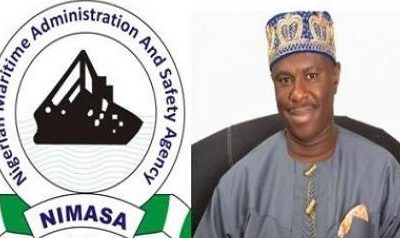 The Director-General, Nigerian Maritime Administration and Safety Agency (NIMASA), Dr Dakuku Peterside on Thursday, urged stakeholders in the maritime industry to collaborate with the agency in reducing the threat of marine litter to  food security and the ecosystem to boost economy. The Nation Newspapers reports. Addressing over 1,000 participants at the launch of the Maritime […] Read More 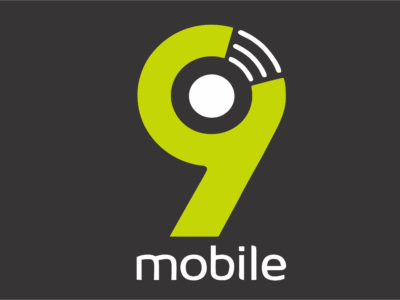 9mobile, the leading telecommunication company in Nigeria says it is expanding its 4G LTE deployment to more cities. This is part of its quest to continue providing superior quality services to its customers. According to a report by the NATION, Stephane Beuvelet, its Acting Managing Director recently spoke with reporters in Lagos. He said the […] Read More 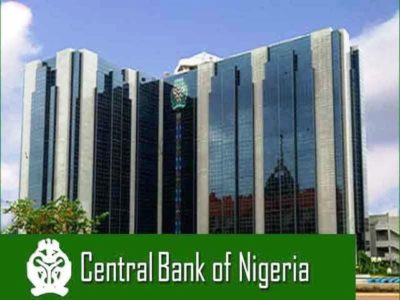 The Central Bank of Nigeria, CBN, received over 13,000 complaints from the banking public, recovered over N60 billion excess charges and returned same to the rightful owners. This was disclosed by the CBN’s Deputy Director, Consumer Protection Department, Mrs Chinyere Obilor who was speaking at a recent sensitization program in Owerri, Imo state organized by […] Read More 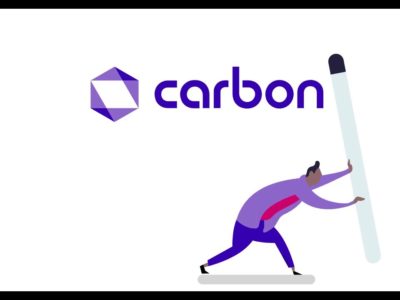 Carbon has set up a $100,000 Pan-African fund to address the lack of funding and support holding back budding tech entrepreneurs on the African continent. According to a report by THISDAY, Carbon’s Disrupt fund, will invest up to $10,000 per start-up for five per cent equity and give access to Carbon’s API, allowing investees to […] Read More 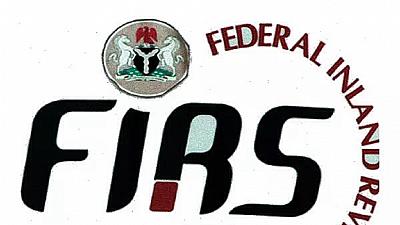 The Federal Inland Revenue Service plans to raise Nigeria’s tax ratio to Gross Domestic Product ratio from the current six per cent to 17 per cent by 2023. This was confirmed by its Executive Chairman, Muhammed Nami at a recent event with Business owners in Lagos. As reported by the PUNCH, a statement from the […] Read More 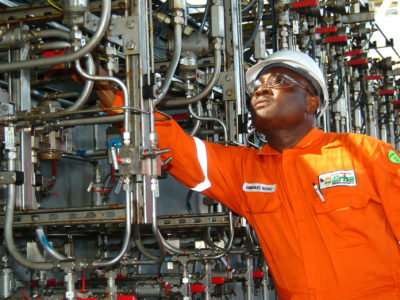 Nigeria’s crude oil reserves of 37 billion barrels will be depleted in 49 years, according to the Department of Petroleum Resources. Of this figure, the DPR currently produces about two per cent annually. According to a report by the PUNCH Newspapers, the reserves, which stood at 37.45 billion barrels in 2014, fell to 37.06 billion […] Read More 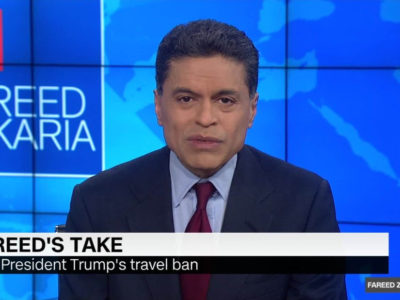 Nigeria should be excluded from US Travel Ban – CNN

Foremost American journalist with CNN, Fareed Zakaria, has analyzed why the recent decision of the United States government to impose immigrant visa restrictions on Nigeria “does not make sense.” According to a report by the GUARDIAN, The US government had justified the restriction on the basis of national security concerns, claiming that the affected countries […] Read More 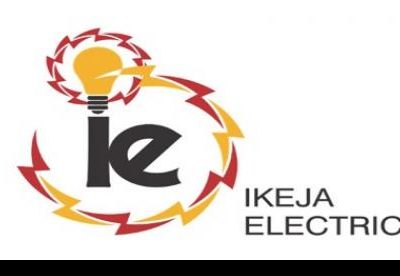 The Ikeja Electric Distribution Company (IE) will from April 1st, 2020 increase its tariff rates by 50 percent. This it confirmed in a letter to Nigerian Electricity Regulatory Commission (NERC) seeking its approval to go ahead with its extraordinary tariff review of the multi -year Tariff order agreement of 2015. The Electricity Regulatory authority, in […] Read More 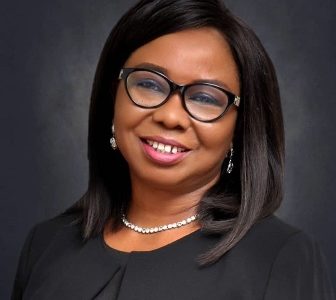