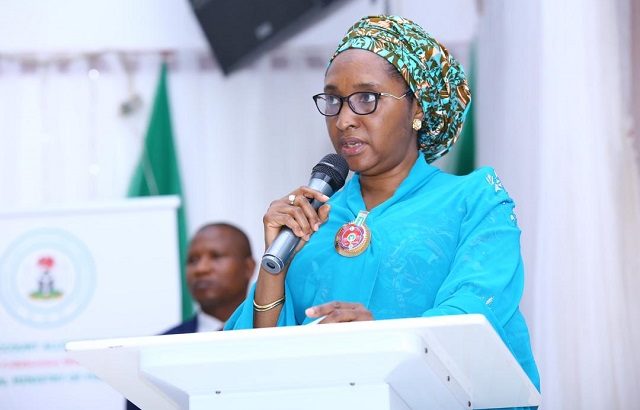 Due to the recent reduction in the Federal Government’s budget by about N321bn, Projects to to be implemented in the Niger-Delta, North-East, basic education, healthcare and other sectors of the economy have been dealt a major blow.

According to a report by the PUNCH, the executive arm of government had on Wednesday sent a revised budget proposal to the National Assembly following a drop in crude oil prices which was caused by the impact of the coronavirus pandemic.

In the revised proposal of the executive to the National Assembly, about N321bn is being projected to be cut.

On the expenditure side, the executive is proposing a reduction of about N321bn in spending from the initial estimate of N10.59tn to N10.27tn.

An analysis of the executive proposal showed that the Niger-Delta Delta Development Commission suffered a huge cut of about N51.36bn from the N80.88bn initially signed into law by the President to N29.52bn.

Statistics from the website of the NDDC showed that the commission had about 3,335 projects in the Niger-Delta region, while 1,403 projects had just been awarded.

For the North-East Development Commission, analysis of the revised budget proposal showed that the commission suffered a N24.03bn reduction in its allocation.

The commission saw its allocation reduced by 63.07 per cent from N38.1bn in the initially approved budget to N14.07bn.

The NEDC is the focal organisation charged with the responsibility to assess, coordinate, harmonise and report on all intervention programmes, and initiatives by the Federal Government for the North East states; Adamawa, Bauchi, Borno, Gombe, Taraba and Yobe, respectively.

In the same vein, the Federal Government is proposing a cut of N50.76bn in the allocation of the UBEC from the initial N111.78bn to N61.02bn.

Further analysis showed that there is a reduction in the basic healthcare fund by N26.51bn from N44.49bn to N17.98bn.

The document also said there would be a reduction in road repairs by N120m, repairs of public school N330.8m, gaming equipment N100m, provision of agricultural facilities N180m, and purchase of vans N216.2m.