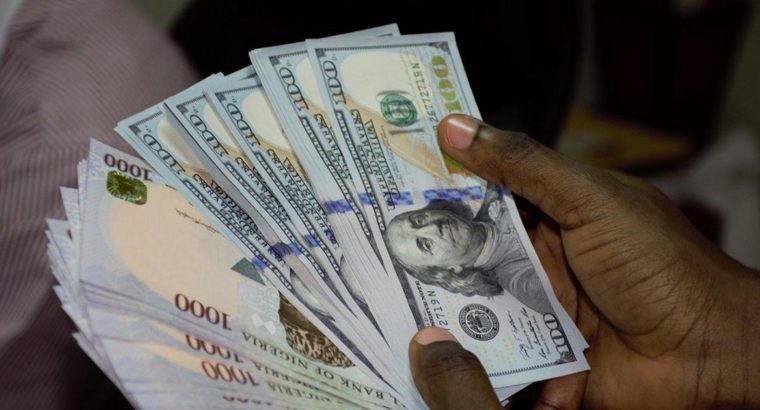 The Association of Bureau De Change Operators of Nigeria (ABCON) has directed bureau de change (BDCs) across the country to comply with the new official exchange rate of N380 per dollar as well as other provisions of the new foreign exchange regime.

According to a report by the VANGUARD, The association also reiterated its assurance to members of the public of continued dollar sale at the new official exchange rate of N380 per dollar. The Association stated this following the new exchange rate regime announced Friday night by the Central Bank of Nigeria (CBN) for the disbursement of the proceeds of the international money transfer services operators (IMTOs)

Expressing support to ensure effective implementation of the new exchange rate regime, ABCON said it would continue to partner with the apex bank for exchange rate stability and orderly conduct of the foreign exchange market especially at the retail segment where its members operate.

To this end, the Association appealed to members of the public to patronise licensed BDCs to purchase dollars at the N380 per dollar official price, so as to avoid falling victim of currency hoarders and speculators, who are creating impression of dollar scarcity in the economy.

ABCON also enjoins the public to report to its national secretariat any BDC selling above N380 per dollar, saying such report should be forwarded to info@abconng.org.

The Association stated: “The CBN sells dollars to BDCs at N378 per dollar while the BDCs are mandated to sell to the public at N380 per dollar for eligible transactions namely: BTA, PTA, Medicals, Mortgage, School fees.

“In view of the above, ABCON hereby appeals to members of the public that there is enough dollar supply to meet demand for any of the above eligible transactions at the CBN approved rate of N378 per dollar.

“Members of the public should be free to approach any of the CBN licensed BDCs who are also ABCON members, to buy dollars at the official exchange rate to meet any of the eligible transactions stated above.