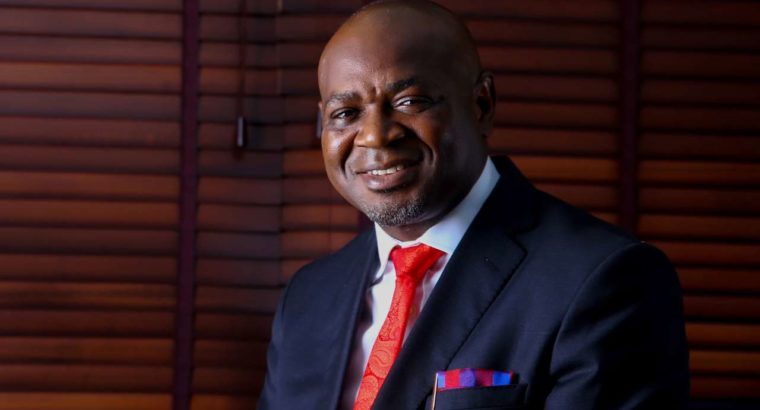 A conversation with The Guardian on how operators can increase their profit at each of their financial year, the Managing Director, Law Union & Rock Insurance Plc, Ademayowa Adeduro, in an interview with I over the weekend said the underwriter posted a 254.43 per cent increase in profit after tax in its 2019 financial year end, rising from N226.5 million in 2018, to N802.8 million. A reflection of efficiency in asset utilization and management cost control.

The analysis in the industry showed that the company achieved seven percent growth on the return on assets, translating to N936.17 million recorded in 2019.

There was also 11 percent growth on return on equity while more than 100 percent of the company’s written premium was earned.

One of the policy-holders in the industry that commented on the result said that the firm’s assured investors of its 2019 financial results, despite the challenging operating environment.