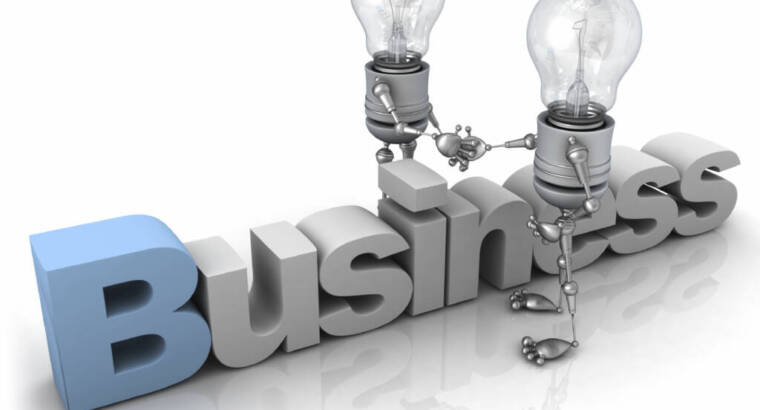 It’s already over a year that the Federal Government of Nigeria decided to close its borders to its neighboring countries, reasons given are the need to ensure the total security of the nation’s borderline which is as a result of the various nefarious activities that are being carried out there. Adding to this, it was also explained that another factor which necessitated the decision was to see to the increased patronage for homemade or locally produced items, particularly emphasis on the production of rice among other local communities.

The neighboring nations that shares borderline with Nigeria includes Benin republic with an estimate of about one hundred and ninety million inhabitants, Togo with a population figure of over Seven million and Burkina Faso with an inhabitants figure of around Twenty million.

While the move to proceed with this decision has been applauded by many, it has also been criticized by others as it’s implications over the months has been described to be a severe on especially on business outlook in the country.

As Nigerians continue to await the reopening of this closed borderline, the decision of the Federal Government to give a waiver to the Dangote company, exempting it might have further irked the Nigerian populace as various groups and individuals have condemned this move.

It’s reported that the Federal Government had allowed Dangote Cement to resume its export trades across its borders which has been under lockdown over the last one year. BUA group was also reported to have been granted a presidential waiver to transport its product across the Nigerian land borders.

To many the Dangote Company has continued to enjoy undue monopoly in the business outlook of the country, an advantage which the Federal Government of Nigeria has not given to any of the other existing business enterprise in the country

It will be recalled that the Federal Government gave the Dangote Cement a special waiver to pass through Ogun state during the Covid-19 lockdown when there was an inter-state travel ban.

It is no gain saying that since the closure of the Nigerian Borders on the 20th of August 2020, small and medium scale enterprises have suffered terrible fates. Adding to this is the increment in the price of many products.

For the sake of the survival of businesses enterprise and ventures in the nation, if the federal government could understand that it needed to grant special waivers to big brands such as Dangote Cements to help facilitate its business chains and trade across the west African region, then it must as a matter of consideration do the needful by re-opening the closed borders for everyone to access.

At this stage when the federal government is in dire need of a financial intervention which will see to it that it’s ailing economy is revived following the heavy blow which it suffered as a result of the onslaught of the novel virus, Covid-19; it must by implication understand that it will do it more cold by re-opening it borders to revive business enterprise in the nation whose financial contributions will definitely go a long way in adding more to the internally generated revenue of the federal government.

At this point, we must after a year come to examine the impact and effect of the closed borders on the Nigerian economy.

Many Nigerians as a result of the border closure have come to appreciate more locally produced commodities; the most popular among them is the rice commodity. Nigerians are heavy consumers of rice, and as a result of this, at the initial stage of the border closure, the impact was a highly severe one as the prices of the rice both locally produced one and the foreign rice, mostly which are smuggled rice increased in price.

It’s been claimed that many of the local industries producing these rice were not fully prepared to take on the task of the massive production of rice, one enough to meet the needs of the over two hundred million Nigerian populace.

Also in the process of the border closure, it would have been expected of the federal government of Nigeria to ensure the adequate funding and massive investment in the local rice production industry to ensure that its various outputs are up to par with that of the International markets. While this has been left undone, Nigerians have had to pay exorbitant prices to buy available foreign rice, many of which were smuggled into the country despite the closed borderline.

Adding to this, local poultry owners have also benefitted greatly as a result of the border closure as there is now a very high demand for local chickens, the Nigerian security considerably has improved as the illegal entry into the nation has been curbed. The few cases of illegal immigrants into the country are being perpetuated by corrupt immigration officers who as a result of little financial gains offer to compromise the nation’s security. We cannot also fully close our eyes to the other illegal routes which have been devised to carry out illegal trades and transactions, one which the federal government must look at and resolve.

However while we examine these various implications that is attached to the closed Nigerian borders, we must cast our mind to the ever rising prices of commodities in the market which have greatly soared high. Many food items have become untouchable to buy making it a tedious task for the average man to fend for himself and feed his family.

While few selected business outfits have benefited from this arrangement, thousands more are not benefitting from it. This is the stage when the Federal Government of Nigeria needs all the IGR it can to ensure that it boost the state of its economy. To continue to close this border line will only lead to a state of bankruptcy for many small and medium scales enterprise in Nigeria.