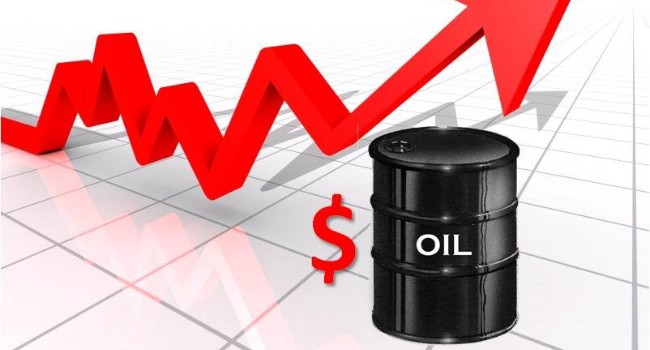 Oil prices advance on signs of economic rebound, Bonny Light up by 0.87%

Oil prices edged up on Wednesday, buoyed by higher industrial activities in China and notable reduction in U.S. oil storage, consecutively pointing to an economic rebound and increase in energy demand amidst the global coronavirus crisis.

U.S. crude and gasoline inventories crumbled more than anticipated last week contrary to an increase that was seen in distillate stockpiles according to the data released by American Petroleum Institute on Tuesday.

“The crude numbers are clearly constructive, however, we will need to see what the more widely followed EIA numbers show,” ING said.

Official inventory data from the U.S. Energy Information Administration (EIA) is to be issued on Wednesday.

Sentiment was also lifted by intimations that factories in China ramped up pace of operation in June following removal of economic curbs and lockdown measures.

The manufacturing Purchasing Manager Index (PMI) rose from 50.7 in May to 51.2 in June. The 50-mark separates growth from contraction on a monthly basis.

An upswing in fresh coronavirus cases in the U.S. has worried a number of investors. Yet, most believe the trend will be inadequate to hinder a larger rally in the world economy.

The U.S. PMI, which will be made public later today, is projected to show that activity in June continued to improve from an 11-year low in April.

Investors are on the lookout for a closely-watched U.S. nonfarm payrolls report on Thursday, which is expected to indicate that the economy added 3 million jobs in June.

A decline in supply from the Organisation of the Petroleum Exporting Countries and its allies, a group known as OPEC+, also helped prices after an agreement to reduce output.

Eugen Weinberg, analyst at Commerzbank, said “although there is still the danger of demand outages in view of increased new cases of COVID-19, OPEC+ seems to have the market under control at the moment.”

OPEC’s output in June averaged 22.62 million barrels per day down by 1.92 million in May, a Reuters survey showed.