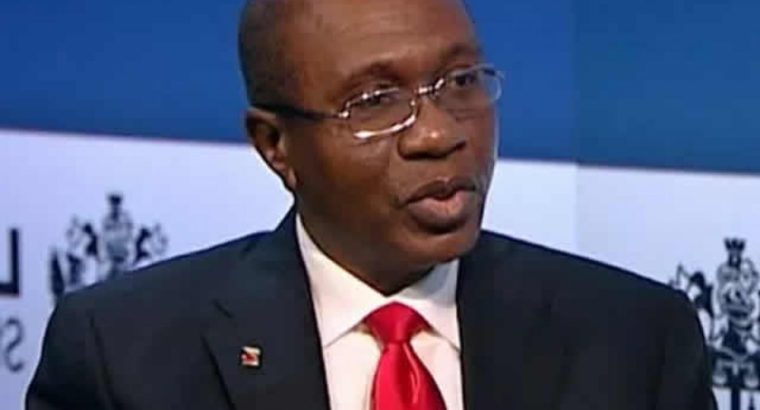 The CBN Governor, Mr Godwin Emefiele, announced the decision of the Committee at the end of its two-day meeting held at the apex bank’s headquarters in Abuja.

He said all members of the committee agreed to retain the current monetary policy stance.

Disclosing the outcome of the meeting, the apex bank boss said the committee held the Cash Reserves Ratio at 27.5 per cent, while the Liquidity Ratio was left unchanged at 30 per cent.

Emefiele said the Committee also left the Asymmetric Window at +200 and -500 basis points around the MPR.