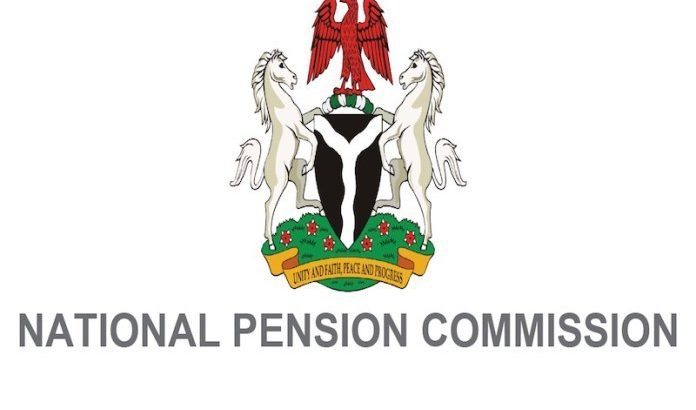 The total assets under the Nigerian Contributory Pension Scheme increased to N10.5tn as of the end of February 2020.

Figures obtained from the National Pension Commission on Tuesday revealed that the funds which stood at N10.21tn as of the end of 2019 rose by over N289bn in two months.

A total of N662.29bn was invested in corporate debt securities, while N2.6bn and N1.6tn were invested in supra-national bonds and local money market securities.

The operators invested N7.8bn and N29.9bn in foreign money market securities and mutual funds, while N532.4bn and N65.04bn were invested in domestic ordinary shares and foreign ordinary shares respectively.

He said Public Private Partnership rules needed to be strengthened at both the national and state levels.

Ahmad said that Africa infrastructure collaboration initiatives such as roads, rails, telecommunication and power among others, should be promoted.

He said, “There is also a need to promote credit enhancement market in the short term.

“Currently, infraCredit is virtually the only private institution, backed by MDFOs, providing such guarantees (incentives) in Nigeria.

“However, enabling environment such as policies on project preparation to enable quality project issuance, needs to be established so as to walk ourselves out of provision of guarantees in the future.”

The acting Director-General, PenCom, Aisha Dahir-Umar, said the scheme was important in the face of contemporary developments in Nigeria’s pension landscape and the Nigerian economy as a whole.

She said, “The Contributory Pension Scheme was established to address challenges bedeviling the erstwhile retirement benefit system (Pay As You Go/Defined Benefit) in the public sector and Provident Fund/Nigeria Social Insurance Trust Fund in the private sector.”