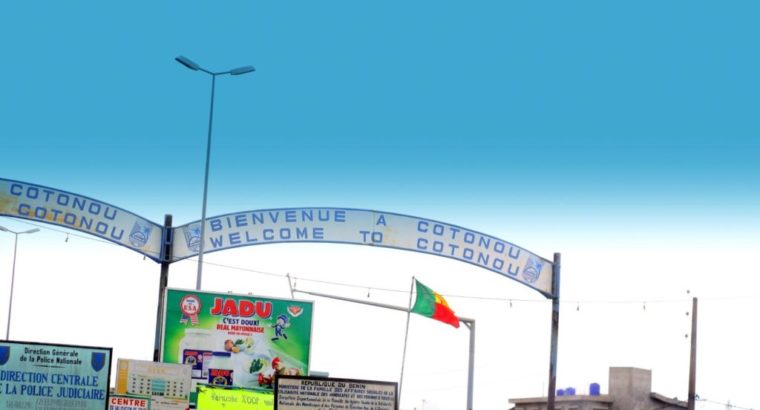 The coronavirus pandemic seems to be taking its toll on the cross border activities among the African countries, especially the West African sub-region. NAIRAMETRICS reports.

A monitored report showed that cross border trading amongst Africans in the West African sub-region may be going through some crises as the traders may be counting their losses due to closure of the Benin border over the Coronavirus pandemic (COVID-19).

The Benin-Nigeria border used to be a major trading route for the sub-region (before Nigeria shut its land borders against imported goods) because of the volume of goods that pass through that route.

Already, hundreds of passengers were stranded in Seme over the weekend as Benin Republic closed its border as a result of the coronavirus disease. Nigeria also had a few days ago announced the closure of all land borders due to the development.

The monitored report noted that the Benin Republic had closed the departure and arrival gates as early as 6.am last Saturday during a visit to Seme border town.

Meanwhile, Ghanaian and Togolese passengers, who were not allowed to pass through the border post, refused to go back to Nigeria. The Ghanaian passengers were said to have contacted their ambassador to Benin Republic, who promised to their rescue.

Some stranded Nigerians, who were going to Benin Republic for their businesses, had to return to their homes after waiting for several hours at the Seme border post.

A senior immigration officer, who did not want his name mentioned, said that Nigeria was not informed before the closure. He said that the normal thing was for Benin to inform Nigeria before closing the border, adding that Togo had already closed its borders against Benin Republic.