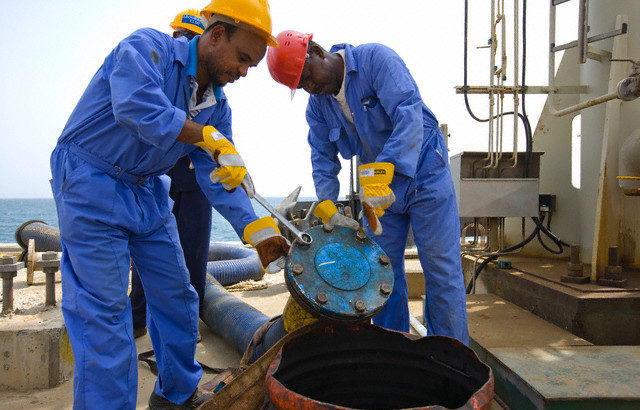 The state government was said to have asked the workers to go for further screening in Lagos or Abuja before they would be allowed in.  It was gathered that they were later taken to Abuja.

A Charter flight said to be from the United States on Monday landed at the Murtala Muhammed International Airport, Lagos, with the  Americans heading to Calabar, Cross River State.

An eyewitness said the Americans came into the country to work with the Nigeria National Petroleum Corporation.

According to findings, after screening by officials of the Port Health Services, the Americans were taken to Calabar onboard an Air Peace charter flight.

An industry source said the flight was part of the special flights granted permission by the Federal Government to land during the suspension of all commercial and private jets movements in the country due to the shutdown of the international airports over COVID-19.

The source said an approval was given by the Ministry of Aviation before the flight.

A circular by the Nigerian Civil Aviation Authority banning travel until further notice had exempted aircraft in state of emergency, over flights or those operations for humanitarian purposes.

Others exempted included medical and relief flights, alternate aerodrome identified in the flight plan, and technical stop where passengers do not disembark and cargo flights.