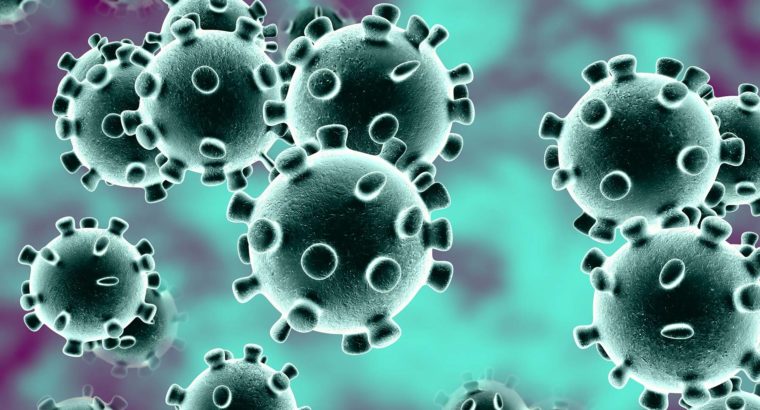 The European Union has given Nigeria €50 million to fight the coronavirus disease which has killed at least 10 people in the West African country.

The donation was announced when the President, Major General Muhammadu Buhari (retd.), received in audience the EU Delegation at the Council Chambers, State House, Abuja on Tuesday.

According to a report by the PUNCH, The Special Adviser to the President on Media and Publicity, Femi Adesina, made this known via a tweet.

Karlsen was quoted as describing Buhari’s address to the nation on Monday as “powerful”, adding that the retired general took bold and necessary measures.

Also, the Personal Assistant on New Media to the President, Bashir Ahmad, said, “The European Union has donated a grant of €50 million to the Federal Government, their contribution to Nigeria’s fight against #COVID19, the Head of EU delegation, Amb. Ketil Karlsen announces the donation at a meeting with President @MBuhari today in Abuja.”