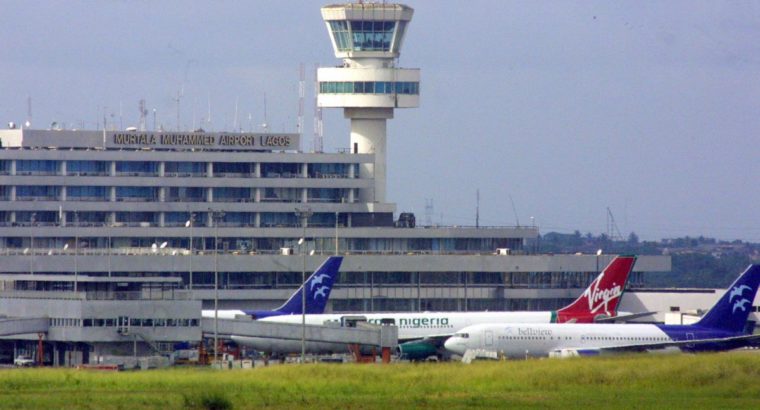 COVID-19: Nigerian airports to remain on lock down

The Federal Government has announced that all airports across the country will remain closed for another two weeks, starting from April 23.

The Minister of Aviation, Hadi Sirika, announced this via a tweet on his verified Twitter handle on Monday.

A PUNCH report further stated that the minister explained that the extension was due to the recent lockdown order of the President, Major General Muhammadu Buhari (retd.).

But Sirika on Monday announced that the airports would remain closed for two more weeks, although this was subject to review. Recall that the Nigerian authorities have from time to time granted approvals for emergency and essential flights conveying medical supplies, allowed specially permitted flights for foreign nationals to return to their countries too.

The minister said, “As a result of the extension of lockdown by Mr. President, it is no longer possible for us to open our airspace and airports for normal operations by the 23rd of April, 2020.

“They will remain closed for a further two weeks. This (is) subject to review as appropriate.”

Sirika’s tweet, however, generated diverse reactions. While some of his Twitter followers commended the government for the move, others lambasted the minister.

Responding to the minister’s tweet, Bello Abdullahi, said, “If you had acted promptly by closing all entry points and quarantined people for 21 days, Nigeria would not have to go on locking down states.

“And now look at what you’re talking about. We’re surely in the wrong hands!”

Another Twitter user, Savanna Princess, told Sirika to “kindly stop all the VIP shuttles going on. It makes no sense to lock citizens up and allow governors stream in and out of Abuja.

“In the first instance, they carried this virus into Nigeria. Now running around isn’t okay!”