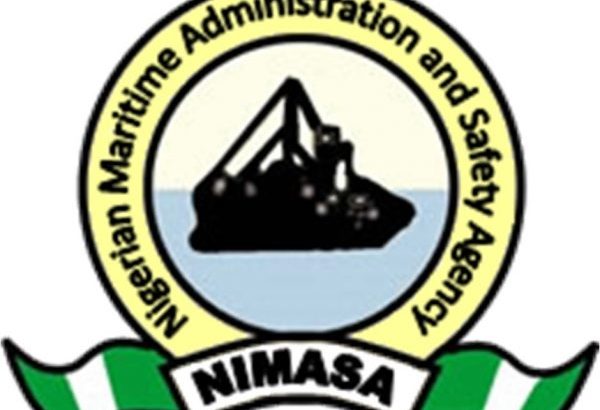 NIMASA, the maritime agency body, yesterday handed over three relief materials valued at over N700million to both the Lagos State and the Federal governments. This it did to support the ongoing efforts to mitigate the spread of the Coronavirus (COVID-19) pandemic.

According to a report by the VANGUARD, Speaking at the presentation ceremony in Lagos, Director General of the NIMASA, Dr. Bashir Jamoh said that besides the N5million cash donation, the agency is joining to stop the spread of the virus by supporting the initiative of government with the agency modest support.

Although, Jamoh was silent on the amount that has spent in the purchase of the relief material and equipment adding that the agency was still put the figures together.

He however disclosed that one ventilator cost N15million and over thirty has been acquired, including six fast intervention boats, three fire fighting vehicles, three Ambulances, Personal Protective Equipment, PPE, amongst others.

Recall that the agency had earlier made a donation of N50million cash to contain the spread of the virus.

He also said that the agency was concentrating on communities, particularly coastal cities where the agency operates adding that the fast intervention boats was purposely meant for Nigerians living in the coastal communities but come to the hinterland frequently.