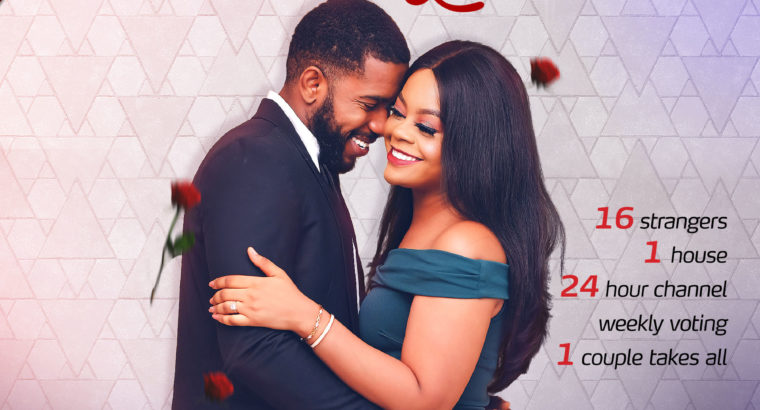 The organizers of the Ultimate Love, Multichoice has taken the decision to end the reality TV show prematurely.

In a statement made available to the public, Multichoice disclosed that Ultimate Love would end on Sunday, March 29, 2020, which is a week earlier than the scheduled period. NAIRAMETRICS reports

Consequently, the final voting of the show would now be open from Wednesday, March 25, till Friday, March 27.

The premature ending of the show, as stated by the organiser, was as a result of the fast-spreading novel Coronavirus in Nigeria.

The statement read partly: “As a result, the current round of voting will end tonight, Tuesday, 24, March, at 10 pm WAT. And the result will be announced on Wednesday, 25 March, at 7.00 pm WAT.

“Whilst we know the show has garnered appreciable fans and viewers across Africa, it has become pertinent for us to join the ongoing efforts by the government and global public health officials to flatten the curve against the coronavirus.”

Broadcasting live on MultiChoice’s DStv and GOtv, the first edition of ‘Ultimate Love’ was aired on Sunday, February 9, 2020, and was supposed to run for eight weeks.