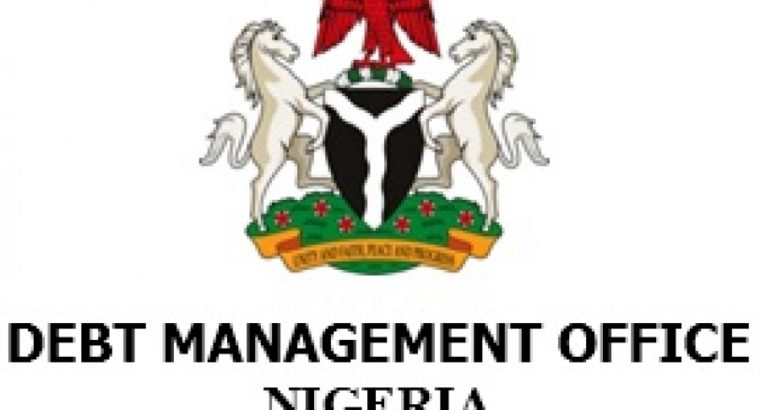 The Debt Management Office (DMO) yesterday opened offer for the Federal Government of Nigeria’s Savings Bond for March 2020 with yields lower than what it offered in February.

Last month, it had raised N295.02 million in the two-year paper, while it raised N361.557 million on the three-year paper. This was lower than what it raised from the two papers in January this year. It had raised N454.352 million from the 2-year bond which was offered at 7.144 per cent.