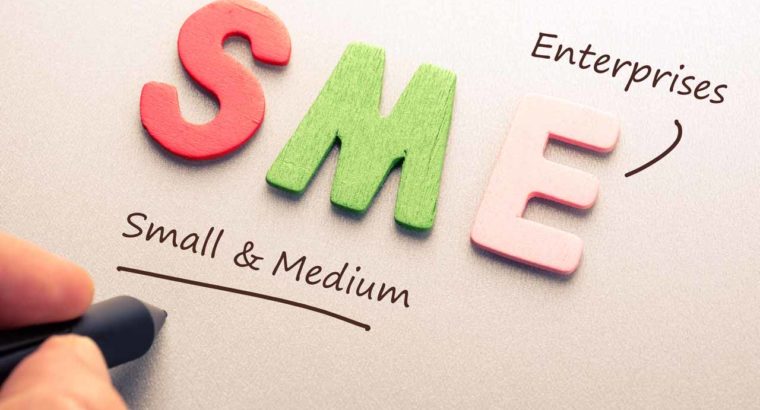 Not less than 42 Small and Medium Enterprises in Lagos have been forced to close shop due to huge losses resulting from operating in an environment no longer conducive for businesses. The PUNCH has learnt

National President, Association of Small Business Owners of Nigeria, Dr Femi Egbesola, disclosed this on Tuesday in an exclusive interview with our correspondent, stating that the businesses collapsed between 2014 and 2019.

He said the businesses involved were those belonging to the registered members of the association in Lagos State alone.

He said the businesses were in the manufacturing/production sector, while others were in the importation of commodities and consulting/services.

Giving a breakdown of the affected companies, Egbesola said, “About 92 per cent of the 42 businesses that closed shop were manufacturing/production companies; six per cent were into importation of commodities, while the remaining two per cent were into consulting/services business.”

He added, “They all ran out of business due to repeated losses, which led to negative liquidity and inability to meet up with financial obligations.”

Meanwhile, both Manufacturers Association of Nigeria and the Lagos Chamber of Commerce and Industry rued the rise in Nigeria’s economic growth indices to 2.55 per cent in the fourth quarter of 2019 as released by the National Bureau of Statistics.

They also noted that the manufacturing sector had remained stunted due to tough operating environment, poor infrastructure and unpredictability of government policies.

MAN in a statement signed by the President, Mansur Ahmed, said, “The real GDP growth rate is impressive in view of the fact that the 4th quarter record represents the highest quarterly growth performance since the 2016, but largely it is below the recession desirable because the 2.55 per cent growth is still below the population growth rate of 2.6 per cent.”

He noted that the manufacturing sector’s contribution to the GDP remained stagnant at 8.74 per cent in the fourth quarter of 2019.

“This development clearly depicts that the manufacturing is still struggling,” he stated.

The LCCI, in a statement signed by its Director General, Dr Muda Yusuf, suggested the need for the government to fix the power challenges to reduce cost and enhance competitiveness.