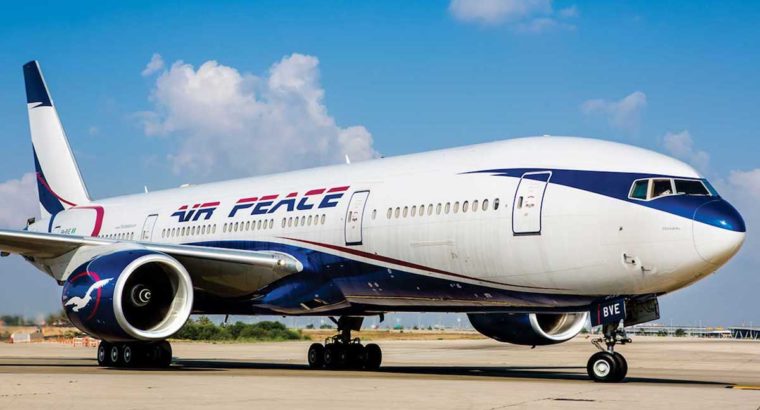 A total of 160 Nigerians evacuated by the Federal Government from the United States arrived at the Nnamdi Azikiwe International Airport, Abuja on Sunday morning.

A Boeing 787 Ethiopian Airline aircraft with registration number ET-AOQ brought the passengers to Nigeria. The aircraft touched down at the airport around 11am.

Officials of the Federal Airports Authority of Nigeria confirmed to our correspondent that the aircraft, which flew into Abuja from New York, was later surrounded by seven buses that were used to convey the passengers out of the airport.

“Five luxury buses were on the ground to pick them (passengers) to the isolation centres in the city,” FAAN’s spokesperson for the NAIA, Voke Ivbaze, said.

She added, “Two civilian buses were also on the ground and the time of arrival was around 11am today (Sunday). They came with a Boeing 787 with registration number ET-AOQ.”

The Minister of Foreign Affairs, Geoffrey Onyeama, confirmed the return in a series of tweets via his official Twitter handle on Sunday.

He said, “ET Flight 8509 conveying 160 Nigerian evacuees from the US has safely arrived at Nnamdi Azikiwe International Airport, Abuja.

“Once they fulfill all airport protocols – port health, immigration, etc, they will all be transported to the designated quarantine centers for the mandatory 14-day period. They will be tested for COVID-19 and re-tested at the end of the quarantine period.”