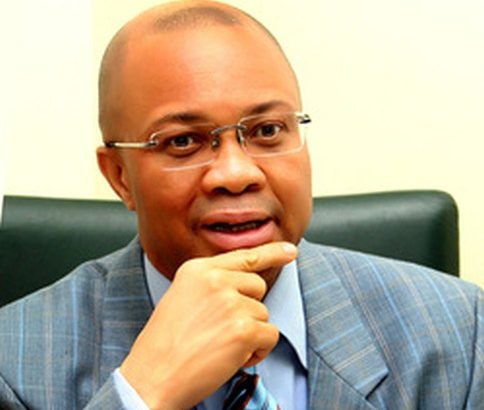 The Ministries, Departments and Agencies (MDAs) remitted a total sum of N622.9 billion to the Federal Government in 2019. This fell short of their projected revenue collection of about N631.08 billion thus posting a shortfall of N13.72 billion.

As reported by NAIRAMETRICS, The revenue was collected between January to December 2019 as captured under the Fiscal Responsibility Act, which states that any government agency that generates revenue must remit 80% of its operating surplus to the Consolidated Revenue Fund account.

Breakdown: Reports disclosed that the agencies only surpassed their monthly target revenue five out of 12 times. While the prorated budgeted monthly revenue target for the agencies was N52.6 billion for January, the revenue figures as obtained from the Office of the Accountant-General of the Federation showed that the sum of N33.35 billion was generated.

In February, the figure dropped to N14.12 billion before rising to N64.33 billion and N26.89 billion in March and April respectively. For the months of May, June, July and August, the statement showed that the sums of N17.85 billion, N59.46 billion, N99.31 billion and N21.73 billion were generated by these agencies respectively.

For September, October, November and December, the report showed that about N86.28 billion, N36.31 billion, N47.01 billion and N116.3 billion were generated respectively.

According to the Director-General, Budget Office of the Federation, Ben Akabueze, despite the over N40 trillion that the Federal Government’s invests in these agencies, the government was yet to fully enjoy the dividend of such investments. Akabueze made it known that government plans to improve revenue collection and expenditure management by making the process transparent and inclusive.