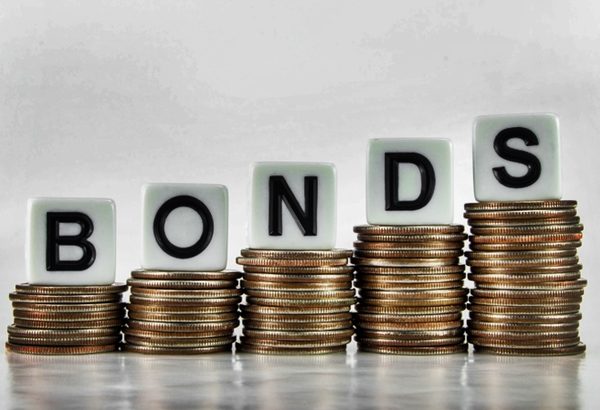 The Debt Management Office says the Federal Government will auction N50bn worth of bonds by subscription on March 25.

According to the DMO, the settlement date for the bonds to be auctioned is March 27.

The Federal Government through the DMO had auctioned bonds worth N155bn and N140bn in January and February respectively.

Recall that the February 2020 FGN bond auctioned by the DMO was oversubscribed by N258.2bn.

Subscriptions received through competitive bids for the three instruments totalled N398.2bn, indicating a total subscription level of 284.43 per cent.