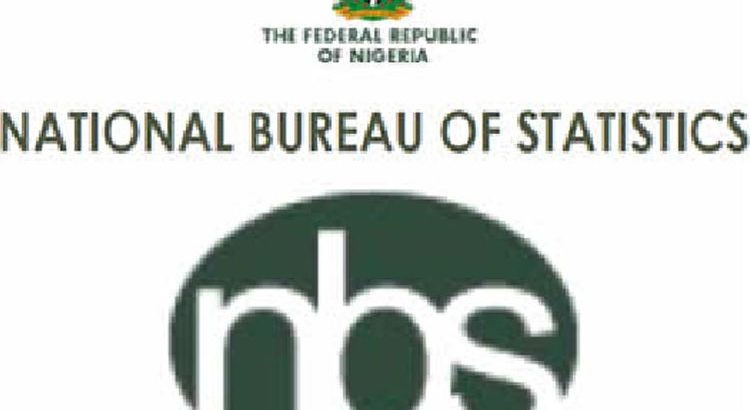 N1.71tn was spent on Petrol imports in 2019, recently obtained data from the National Bureau of Statistics has revealed.

According to a report by the PUNCH, The N1.71tn represented 10.75 per cent of the amount spent on all imported goods last year, compared to 2018 when petrol accounted for 22.4 per cent of total imports (N13.16tn).

Nigeria, Africa’s largest oil producer, relies largely on importation for petrol and other refined products as its refineries have remained in a state of disrepair for many years.

The Nigerian National Petroleum Corporation has been the sole importer of petrol into the country for more than two years, after private oil marketers stopped importing the commodity due to crude price fluctuations among other issues.

The NNPC had said in July 2019 that petrol was being smuggled out of the country to Ghana, Burkina Faso, Mali and Cote d’Ivoire as a result of the price disparity of petrol between Nigeria and the other West African countries.

The corporation, through the ‘Direct-Sale-Direct-Purchase’ arrangement introduced in 2016, supplies petroleum products into the country.

Under the DSDP scheme, selected overseas refiners, trading companies and indigenous companies are allocated crude supplies in exchange for the delivery of an equal value of petrol and other refined products to the NNPC.

While diesel and kerosene prices have been deregulated, the government still pays subsidy to make petrol cheaper at the pump.

The PUNCH reported last week that the landing cost of petrol had dropped below the approved pump price of N145 per litre on the back of the sharp decline in crude oil prices.

The international oil benchmark, Brent crude, which has been on a downward trend since coronavirus broke out in China, fell to the $30 per barrel range this week.