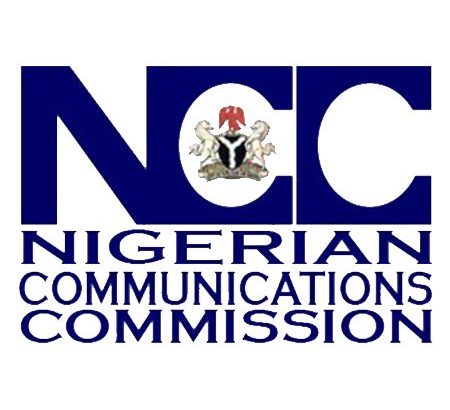 A statement by the Director of Public Affairs of NCC, Dr Henry Nkemadu, stated that the Board of Commissioners of the regulatory agency made the decision recently after deliberating on it.

The director said the commission was adopting the ‘Use it or Lose it’ rule in line with the recommendations made in the Nigerian National Broadband Plan launched in March. The PUNCH  reports.

This, according to him, means that in instances where assigned spectrum is found to be non-utilized or underutilized, the unutilized spectrum is fairly traded to facilitate rollout by other operators.

He noted that the current Spectrum Trading Guidelines 2018 were developed after industry-wide consultations.

The document allowed spectrum resource be traded on the secondary market through transfer, sharing or leasing after satisfying stipulated regulatory conditions.

Nkemadu said the board had earlier taken the decision on spectrum trading in response to telecommunications global dynamics as well as the efforts to optimally utilize and maximize the benefits of the spectrum scarce resource.

According to him, spectrum is a scarce commodity, which when inefficiently utilized greatly limits broadband coverage and speed.

He said the commission decided to follow the recommendations made in the NNBP, which suggested that the guidelines be reviewed to ensure that unutilized spectrum would be fairly traded and to facilitate rollout of broadband infrastructure by other operators, among others.

The statement read, “This is to address the need for ubiquitous broadband deployment to accelerate penetration and access in line with the economic agenda of the Federal Government.

“In accordance with the NNBP 2020 – 2025 for optimal use of spectrum, licensees have the obligation of the ‘Use it or Lose It’ policy because idle high demand spectrum does a disservice to poorly served populations and should be released for effective use as may be required to promote efficient use of assigned spectrum.

“The Spectrum Trading Guidelines 2018 application in Nigeria is hereby suspended until further notice, as declared by the board.”

Nkemadu added that Paragraph 12 of the Spectrum Trading Guidelines, 2018 empowered the commission with the right to review/vary and modify the guidelines from time to time as it may deem fit.