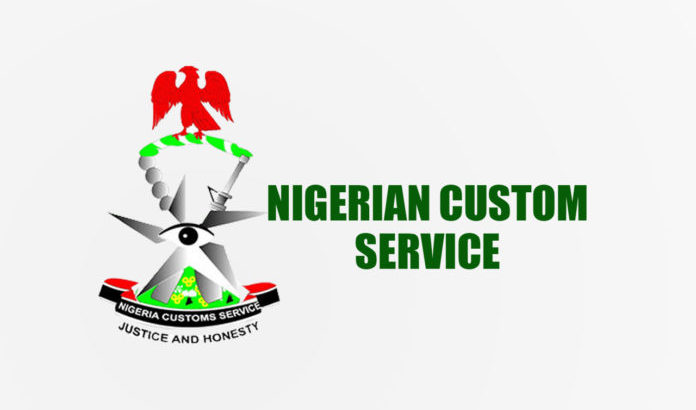 The Nigeria Customs Service (NCS) has announced plans to share  relief materials valued at N3.2 billion to Nigerians. The items are meant to be distributed in a bid to cushion the negative economic effects of the ongoing lockdown in the country due to Covid-19.

The approval to distribute the materials was given by the Comptroller-General of Customs, Col. Hameed Ali (Rtd), according to a statement that was released by the NCS’ Public Relations Officer, Joseph Attah.  NAIRAMETRICS  reports

Reasons for the decision: Attah explained that the outbreak of the coronavirus pandemic had elicited various reactions from Nigerians. According to him, many people advised the Service to share the seized items at its disposal to help Nigerians during this period.

Some people also insinuated that the Nigerian Customs Service had shared the seized items among themselves. However, this notion is false. And that is one of the reasons the approval was given to share the items. According to Attah, the approval was the Service’s way of contributing its quota to the Federal Government’s ongoing efforts to provide relief for Nigerians during this difficult time. He said:

“Reacting to pains associated with the effects of the lockdown in some parts of the country, some Nigerians have taken to the social media to call on Nigeria Customs Service to share seized rice and other edible items to members of the public.

“While some of these calls appear well intended, others had attempted to create the impression that Customs Officers have the liberty to use seized items as they deem fit. Some even mischievously impugned that the items may have already been shared to cronies. Nothing can be further from the truth.

“It is, therefore, necessary to explain that in line with the provision of section 167(2) of CEMA CAP C45 LFN 2004, seized items upon condemnation and forfeiture to the Federal Government by a competent court of jurisdiction are kept in government warehouses pending Government directive on its disposal.”