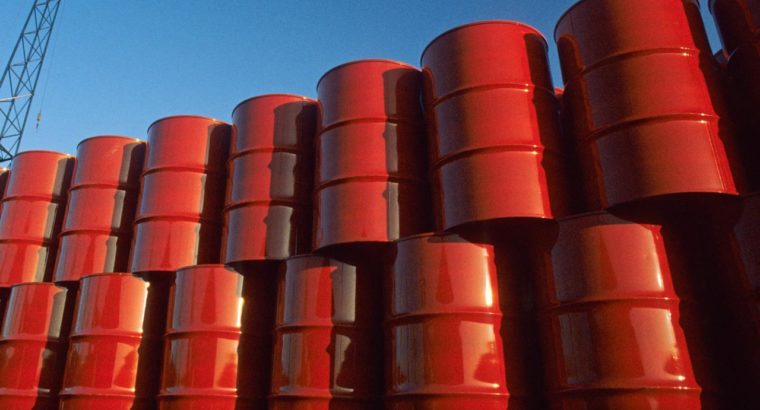 Stakeholders have raised concerns over the country’s production costs, noting that Nigeria has the highest personnel cost among global operators, thus making it difficult to produce oil at a profitable price of below $10/barrel.

According to them, many operators in the country spend 50 per cent of their cash flow on personnel costs, thus accounting for why some still produce at a high rate of $93/barrel, in a low oil price regime.

However, representatives of the international and indigenous oil companies expressed concerns about the sustainability of achieving the $10/barrel production cost, considering costs incurred from vandalism of crude oil assets like pipelines, and security costs from protecting oil barges.

Indeed, Nigeria’s bid to reduce the production cost in the face of volatile prices, trade war as well as challenges posed by COVID-19, may remain elusive unless the country addresses critical issues.    Speaking during a webinar on, “Strategies the Oil and Gas Industry: Need to Survive and Thrive Post-COVID-19 Crisis,” the stakeholders said prevailing situation such as insecurity, high cost of personnel, multiple taxes and other challenges could frustrate oil revenue in the country.

Although Nigeria’s cost of oil production is currently above $20/barrel, the Nigerian National Petroleum Corporation (NNPC), had said efforts were on-going to crash it to $10 latest by next year.

The slump in oil prices on account of the COVID-19 pandemic notwithstanding, the production cost of the black gold in the most populous black nation hovers around $28.99, whereas it goes for less than $8/barrel in some countries.

NNPC’s Group Managing Director, Mele Kyari, while speaking yesterday at the webinar, however, disclosed that the highest personnel cost in the oil and gas sector remained in Nigeria, a development he said was unacceptable.

“There is nowhere any company will spend 50 per cent of its cash flow on human resources and survive. It is not possible,” Kyari said, adding that the oil business may shutdown especially if the price of oil goes below $30/barrel for a long time.

Although Kyari said the Corporation would retain all its workers and may not cut salaries, but he said the decision would depend on increased revenue and realistic cost. Should the cost remain high; Kyari noted that Nigeria wouldn’t have tax revenue, except royalty, a situation that would impact both federal and state governments’ ability to finance their budgets.

The Director, Department of Petroleum of Resources (DPR), Sarki Auwalu, in his presentation noted that Nigeria’s oil export dropped to about 56 million barrels in May this year, against 62 million in April.

The regulator also confirmed that the country would end its bid round in August, insisting that the licensing round was necessary to address prevailing challenges in the oil market.

Auwalu said while Covid-19 has become the new normal, it demands improved working environment and processes, and the need for business reposition.

He stated that cost control and management were key, as well as business efficiency, financial stewardship, better negotiation of contract, improved corporate governance, vertical integration model, improvement in refineries, operational excellence, compliance, asset optimization and others. Auwalu believes the government has a critical role to play, especially in policy and regulation, business environment and investment drive as well as creating an opportunity for lower cost of production.

Coupled with persistent attacks on infrastructure, especially pipelines, which led to the loss of about 2.9 million barrels of crude worth $48.42million that occurred in 74 points between January and February, the private sector players worry that multiple taxes and the huge cost being incurred from Nigeria’s insecurity remained snag on cost reduction.

Ojulari, who stressed the need for citizens’ welfare as part of measures to mitigate the impacts of COVID-19, noted that business continuity remained key to sustaining positive cash flow in the sector.

As critical as cost reduction is, he called for policy incentives, improved government and private investors’ collaboration as well as total synergy among players.

While the country has been struggling to get value locally from its gas resources, a sector which enables other local industries to thrive, Ojulari said there was a need to deregulate price of gas, to allow a willing-buyer-willing-seller situation