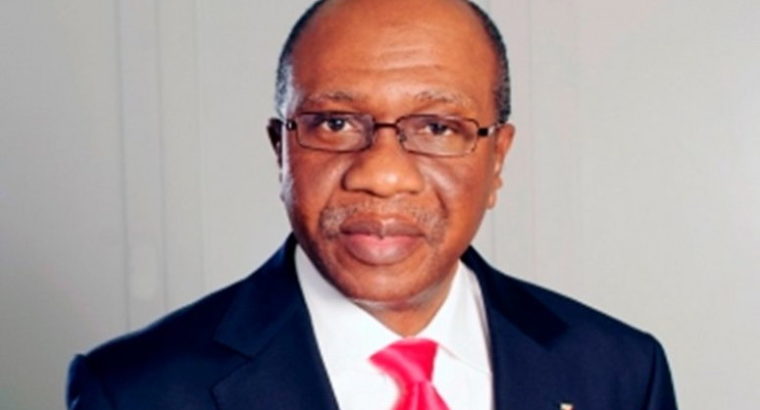 After 10 months of consistent decline, the country’s foreign reserves returned to a growth path, gaining $449.5m in one week, figures from the Central Bank of Nigeria have revealed.

During the last Monetary Policy Committee meeting of the banking sector, the CBN Governor, Mr Godwin Emefiele, said the committee noted the weakened revenue position of the Federal Government, arising from the sharp drop in oil prices.

He reiterated the need for government to urgently reduce reliance on oil revenue by gradually diversifying the economy and improving tax collection.

While the prices of crude oil had been falling of recent, the international oil benchmark, Brent crude, rose by $4.23 to $31.43 per barrel on Tuesday, as major economies ease restrictions in the countries due to COVID-19.

According to the International Monetary Fund, the country’s main export commodity is oil, which represents around 90 per cent of its exports.

The IMF had stated that the sharp fall in international oil prices, together with reduced global demand for oil, was worsening the Nigeria’s fiscal and external positions.

“The country’s oil exports are expected to fall by more than $26bn,” it stated

The economy which remained highly reliant on foreign exchange proceeds and the recycling of petrodollars was expected to contract by about 3.4 per cent this year, a six percentage point drop compared to pre-COVID-19 projections, the IMF stated.

It also stated, “With the decline in economic activity, large fiscal and external financing gaps have emerged. Our baseline scenario is uncertain and subject to heightened risks.

“These are mostly linked to a further collapse in oil revenue—due to persistent low oil prices, an inability to sell oil because of depressed global demand, or declining production because of additional OPEC-agreed cuts.”