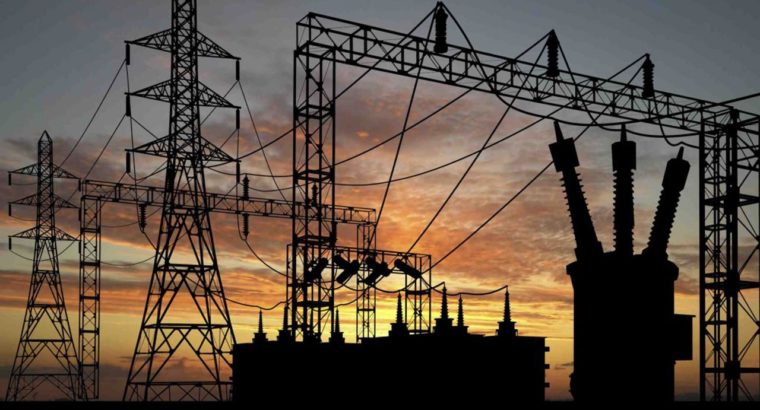 The nation’s biggest power plant, Egbin, and 10 others power plants saw their output levels reduce by gas constraint on Monday.

The nation’s 27 plants generated a total of 3,471.6 megawatts as of 6am on Monday, compared to 3,391.4MW on Sunday, according to the Nigerian Electricity System Operator.

Seven plants did not generate any megawatt of electricity as of 6am on Monday. The idle plants were Sapele II, Olorunsogo II, Ihovbor II, Gbarain, Ibom Power, AES and ASCO.

Egbin, which is located in Lagos, generated 540MW as of 6am on Monday, as one of its units, ST4, was said to be out due to gas constraint.

Five units at Olorunsogo were down because of gas issue, reducing its output to 90.5MW, while Delta generated 282MW as one of its unit was out as a result of gas.

Okpai’s output level stood at 158MW and Trans-Amadi produced 62.9MW, as one each of their units was idle because of gas shortage.

The nation generates most of its electricity from gas-fired power plants, while output from hydropower plants makes up about 30 per cent of the total generation.

The system operator put the nation’s installed generation capacity at 12,910.40MW; available capacity at 7,652.60MW; transmission wheeling capacity at 8,100MW; and the peak generation ever attained at 5,375MW.