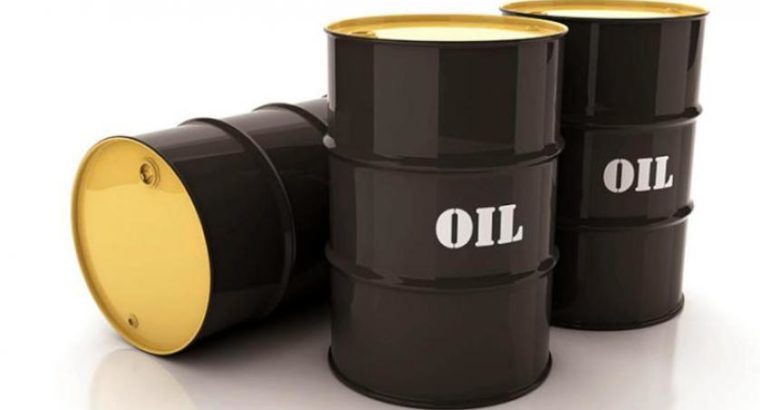 The international oil benchmark, Brent crude, halted its losing streak on Thursday, trading around $28 per barrel as the United States President, Donald Trump, said he might intervene in the price war between Saudi Arabia and Russia. The PUNCH reports

Oil prices surged the most since 2008 as Middle East producers began to show signs of strain and as the U.S. president said he would get involved in the oil price standoff at the ‘appropriate time’, according to Bloomberg.

Prices are still down almost 60 per cent this year, with the slide accelerating following a failed meeting by the Organization of Petroleum Exporting Countries and its allies in early March, after which major producers pledged to pump more in a battle for market share just as the coronavirus crisis crushed demand.

Trump said he was searching for ‘medium ground’ in the oil price war.

Earlier, the US said it would kick off its commitment to fill the Strategic Petroleum Reserve by buying 30 million barrels of American oil.