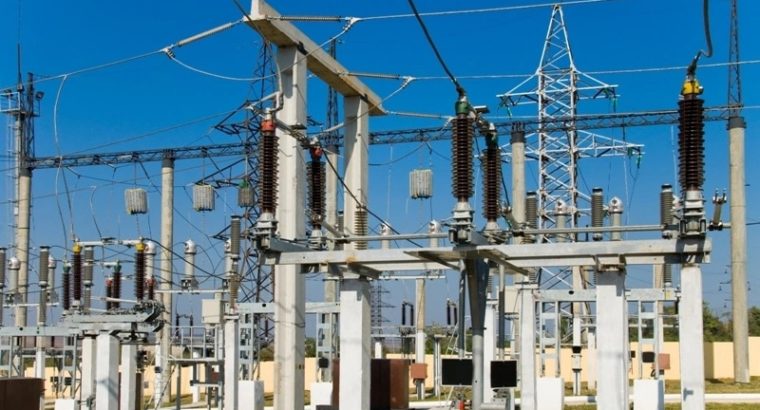 The number of the nation’s power plants sitting idle increased by three on Monday to 10, prompting generation to tumble below 3,000 megawatts.

Total power generation in the country fell to 2,626.9MW as of 6am on Monday from 3,738MW the previous day, according to the Nigerian Electricity System Operator.

Twenty-two power plants generated 3862.8MW as of 6am on Saturday as five plants were idle.

The data obtained from the system operator showed that Geregu II, Omotosho II and Ibom Power plants did not produce any megawatt of electricity as of 6am on Monday, joining Sapele II, Alaoji, Olorunsogo II, Ihovbor, Gbarain, AES and ASCO. T

The shutdown of the power plants was attributed to gas constraint, low load demand by the distribution companies, maintenance, frequency response and rupturing of gas pipeline.

Some of the remaining 17 plants that were producing electricity as of 6am on Monday recorded significant declines in their output levels.

Egbin, the nation’s biggest power station, located in Lagos, produced 446MW as of 6am on Monday, down from 520MW on Sunday.

Azura-Edo IPP and Odukpani NIPP saw their generation levels fall to 375MW and 361.1MW respectively on Monday from 402MW and 407MW.

Generation by Geregu Gas and Afam VI Gas/Steam dipped to 160MW and 113MW respectively from 293MW and 251MW.

The nation generates most of its electricity from gas-fired power plants, while output from hydropower plants makes up about 30 per cent of the total generation.

The three hydropower plants in the country produced less electricity on Monday than they did on Sunday, according to the system operator.

Electricity generation from Kainji, Jebba and Shiroro hydropower stations fell to 68MW, 151MW and 108MW respectively as of 6am on Monday from 233MW, 169MW and 120MW the previous day.

“The power sector lost an estimated N2.50bn on Sunday due to constraints from insufficient gas supply, distribution infrastructure and transmission infrastructure,” the Advisory Power Team in the Office of the Vice President said on Monday.

The APT said 2,282.5MW was not generated due to gas unavailability, while 2,400.9MW could not be produced because of “high frequency resulting from the unavailability of distribution infrastructure.”

It added that water management and lack of transmission infrastructure left a total of 530MW generation capacity unused.

The system operator put the nation’s installed generation capacity at 12,910.40MW; available capacity at 7,652.60MW; transmission wheeling capacity at 8,100MW; and the peak generation ever attained at 5,375MW.

The distribution and generation companies carved out of the defunct Power Holding Company of Nigeria were handed over to private investors on November 1, 2013, following the privatisation of the power sector.

Last week, the Senate called for the reversal of the privatisation of the sector, with the Senate President, Ahmad Lawan, saying it had not been successful.