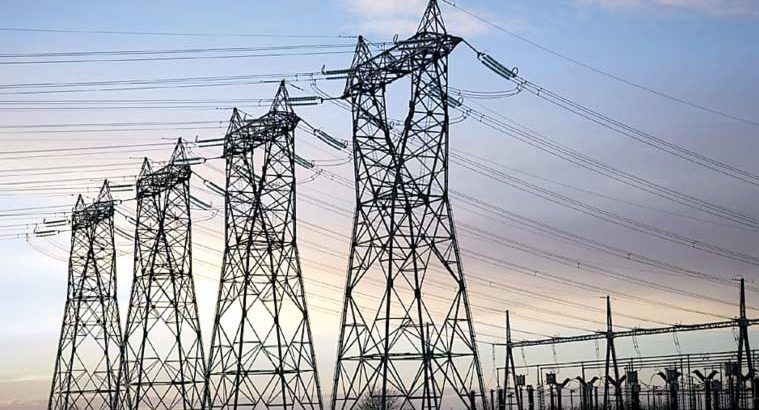 The Nigerian power sector lost N117.8bn in first quarter of this year (2020) alone, investigation has shown.

According to a report by the PUNCH, Findings showed that the sector kept losing billions of naira daily, as it lost as much as N2bn daily in some days during the period under review.  It was also gathered that the least amount lost by the sector on a single day during this period was N1.47bn (on February 4, 2020).

An analysis of different reports and data obtained from the Federal Ministry of Power, Transmission Company of Nigeria and the Presidency on Sunday showed that in January, the sector lost about N54.32bn.

The losses continued in February, as the industry lost about N51.15bn, while in the first six days of March, it lost N12.25bn.  The highest single daily loss during the review period was N2.31bn which was recorded on February 27.

The most recent figures so far released in the sector for the month of March, which were from March 1 to March 6, showed that the industry lost N2.21bn, N2.21bn, N1.97bn, N1.87bn, N1.93bn and N2.16bn respectively during the six-day period.  Further findings showed that large quantum of electricity could not be generated daily due to the constraints posed by gas unavailability, among others.

Still on the same day, 198MW was not generated due to high frequency resulting from the unavailability of distribution infrastructure, while 245MW was recorded as loss due to water management constraint.  On Saturday, the TCN raised the alarm that the nation’s power sector was experiencing power supply shortage as a result of low gas supply, a development that restrained the ability of many thermal power stations to produce optimally.