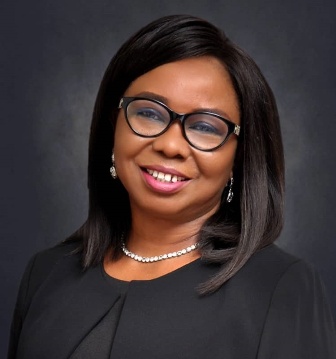 The Securities and Exchange Commission (SEC) plans to intensify efforts in making collective investment scheme (CIS) the entry point into the nation’s capital for retail investors.

Speaking recently in Lagos, the Acting Director General of SEC, Ms. Mary Uduk, said ensuring more patronage of CIS, also known as mutual funds, was one of the commission’s major priorities in 2020 and beyond.

According to her, investing in the market through CIS would ensure proper management of investments by professionals thereby bringing many benefits to investors.

She also stressed that in order to mark CIS attractive and enjoy more patronage, SEC has embarked on many initiatives.

“For instance, a comprehensive review of the Rules on CIS was recently concluded to improve the global competitiveness of the CIS industry in Nigeria. The review included a reduction of costs, a requirement to benchmark performance and classification of funds to aid comparison and performance evaluation, amongst others.

“The new CIS Rules, which became operational on December 23, 2019, will enable the immediate marketing and operation of open-ended funds after SEC approval of the CIS, thereby reducing time to market,” she said.

The SEC boss explained that   reduction of costs was two-fold – offer costs and operational costs (that is total expense ratio) for CIS funds.

Uduk said definitions and other eligibility criteria have been provided in the new CIS Rules to classify funds in terms of their underlying investment/asset class.

“This will aid comparability of funds and their performance.  The commission facilitated collaboration between Brokers and Fund Managers on distribution of mutual funds to retail investors to make CIS funds more accessible to investors. The Commission engaged PenCom to eliminate the practice of commission-sharing between capital market operators   and pension fund administrators (PFAs),”he said.