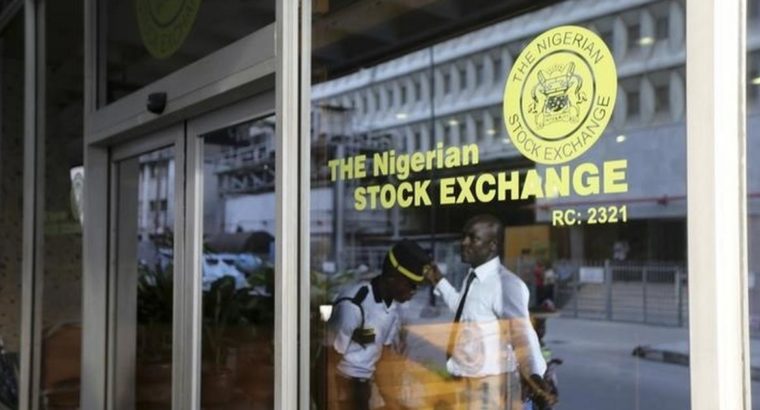 Stock market records gain to close week on a high

The Nigerian Stock Exchange for the first time in four weeks witnessed trading closing last week on the positive with the equity market recording gains.

The NSE All-Share Index and market capitalization both appreciated by 1.37 per cent to close the week at 21,384.03 and N11.144tn respectively.

All other indices finished higher with the exception of NSE oil/gas, NSE Lotus II and NSE industrial goods which depreciated by 4.76 per cent, 2.65 per cent and 6.59 per cent while NSE ASeM Index closed flat.

The Financial Services industry (measured by volume) led the activity chart with 2.182 billion shares valued at N11.107bn traded in 11,322 deals; thus contributing 89.42 per cent and 55.72 per cent to the total equity turnover volume and value respectively.