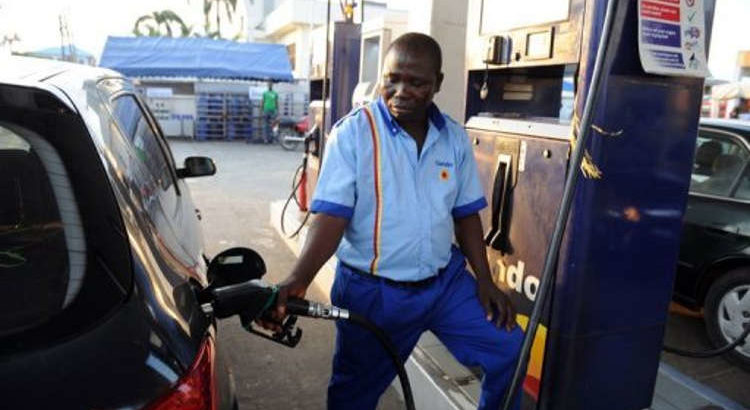 The Federal Government has begun consultations with relevant stakeholders on the possible reduction of fuel popularly called petrol, as a result of the crash in crude oil prices globally.

According to a report by NAIRAMETRICS, this was disclosed by the Minister of State for Petroleum Resources, Mr. Timipre Sylva, on Friday, in Abuja, during his interaction with State House correspondents. The press briefing took place after the committee inaugurated by President Muhammadu Buhari to assess the impact of coronavirus and the crash of crude oil prices globally on the Nigerian economy met with him for further deliberations.

Sylva pointed out to state house correspondents that no definite decision had been taken on the issue of reduction in the pump price of petrol, but admitted that consultations were in progress.  In his statement, he said, “We are still consulting; we are still following it closely. Of course, usually, the product prices follow the crude oil prices but we are still consulting. “We will get back to you, please, be patient,” he stated.

The prices of crude oil globally have witnessed sharp fall since the outbreak of the coronavirus disease as Brent Crude sold for $35.44 per barrel and Bonny Light, $33.63 dollars per barrel. This is far below the $57 per barrel benchmark for the 2020 budget.

Due to the crash in crude oil prices, reports have it that the landing cost of imported petrol, which is the only petroleum product that is yet to be deregulated, has dropped as well.

Industry stakeholders have asked the Federal Government to adjust the pricing template for petrol to reflect the reality on ground at the moment due to low oil prices, as Nigerians are paying more for petrol.

Even before the crash in oil prices, the Federal Government had seen that the reduction in its subsidy payment for imported petrol in recent times is necessary.