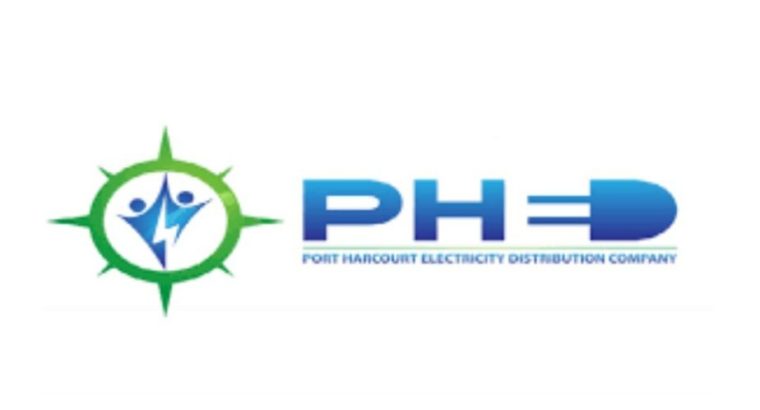 The Port Harcourt Electricity Distribution Company (PHED) has said that arrangements by the government and industry players’ plan to offer the consumers two months free electricity in order to cushion the effects of the coronavirus pandemic is just a suggestion by the National Assembly.

The company, however, expressed its readiness to comply with the proposal if discussions about it are concluded by the appropriate authorities. The Daily Trust reports.

The DisCo’s Manager, Corporate Communications, John Onyi, in a statement at the weekend, advised its consumers in Bayelsa, Akwa Ibom, Rivers and Cross River States that they will sustain their operations until when the discussions on the matter is concluded.

He stated: “PHED wishes to state categorically that it supports the idea of free electricity to consumers in line with the suggestion by the leadership of the National Assembly to our Customers in Rivers, Akwa Ibom, Cross River and Bayelsa States as a palliative arising from the Covid-19 pandemic.

“However, customers should note that the proposal is still under deliberation by all relevant stakeholders with a view to mapping out modalities on implementation.

“While we await the official directive from the relevant government agency, PHED as a responsible organization, will not hesitate to comply with such directive if served accordingly.

“Meanwhile, our operations will continue as usual and customers are advised to pay their electricity bill pending the final decision from the government, while we will strive to serve our customers satisfactorily as promised”, the spokesman assured.