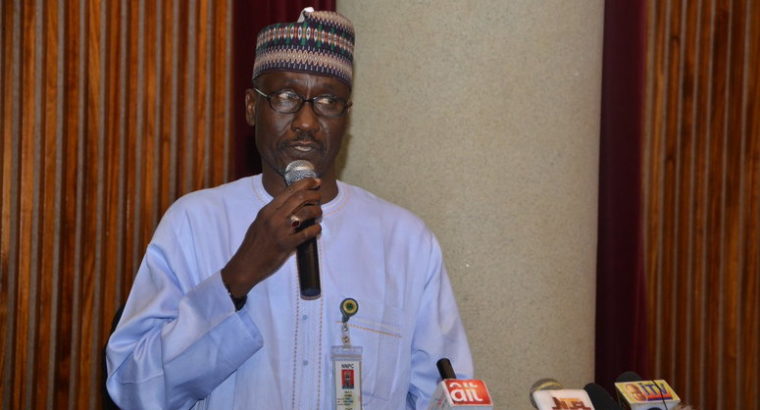 We will shut refineries for upgrade – Kyari

The federal government has concluded plans to shut down all its oil refineries in its effort to secure funding and a model to upgrade them, the Group Managing Director of Nigerian National Petroleum Corporation (NNPC) has confirmed.

According to a PUNCH report, in statements posted on Twitter, Kyari said the oil industry will look to cut costs and extend payments wherever possible to survive oil prices that hit 18-year lows late last month.

“Today, after proper scoping, which was not done in the past, we know exactly what to do to get them back on stream,” Kyari said.

The three Nigerian refineries have worked only sporadically due to years of underinvestment. The government has been working to revamp them, but has struggled to find external financing to do so. Running the refineries has proved costly for Nigeria, as they are decades old and poorly maintained.

While Kyari said they had secured funding without providing details, several previous deals to fund repairs have fallen through, and a source close to the discussions told Reuters other funding had yet to be confirmed.

Aside proper scoping, we’re also going to have an Operation & Maintenance (O&M)contract, a different model of getting the refineries work. We are looking at the NLNG structure where world-class processes will always be in play. We’ve seen it work before with success. The Nigeria LNG model is run by international companies such as Shell, Total and Eni alongside NNPC.

Kyari also expressed optimism that a meeting this week between OPEC and other producers could yield a fresh deal to shore up oil prices. “We believe the ongoing engagements between global oil producers will bring back demand and once that happens, the market will balance and fully recover by year-end,” he said.